If you are interested in a spot of rugby, a couple of beers and maybe a paella lunch, make a day of it and come to La Vila Rugby Club’s sports stadium situated just a few kilometres outside Benidorm.

La Vila Rugby Club has been running since 1982, and is one of the leading clubs in Spain.

With quality professional coaching, the boys train hard – and certainly produce the goods on game day.

If there are any adventurous ladies out there, this one might be for you. La Vila Rugby Club is in the process of starting up a women’s rugby team – the only rugby category not yet offered by the club. The club is looking to find at least 10 players from the age of 18 upwards to participate. The team will be training in preparation for the Women’s Spanish Sevens Circuit. Besides the national women’s competition, the club is looking to the future with big plans. Seven-a-side rugby will be incorporated as a new Olympic sport in the 2016 Olympics in Brazil. With women’s rugby in Spain taking off, and more government support being offered to clubs, it seems the door to serious sporting opportunity is opening.

Club President, Ignacio Da Vila is very pleased at the prospect of adding to Rugby la Vila’s already impressive repertoire. ‘The club is looking forward to this new challenge, and to growing the club in another direction. Maybe the women’s team will be showing our men a thing or two!’ he said.

No previous level of experience is required to join the team, which will train at the La Vila Rugby Stadium. All you need is enthusiasm, a sporty nature and the will to work hard. For those interested in becoming part of the team, please send an email or come past the club (La Vila Rugby Stadium, Carretera del Pantano). 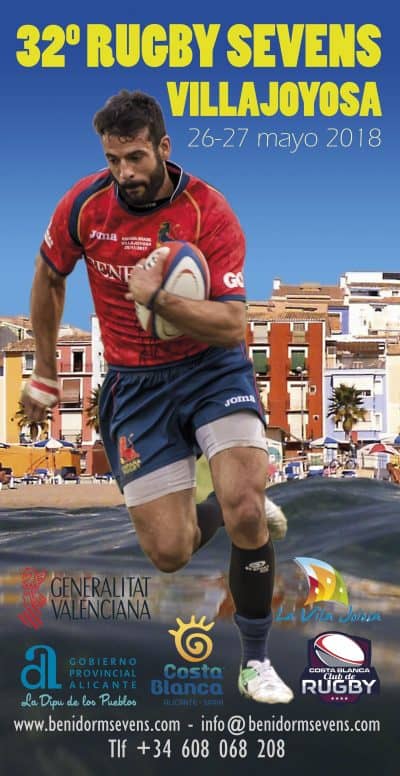