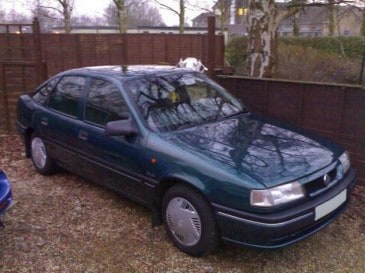 I have mentioned in other “Random Thoughts” that it is clear that many Brits/Irish/Scandis/Germans etc come to Spain pick and choose which laws/rules they decide to “accept”. They want the milk without the sour. The family from Benfleet would never dream of trying to break the law in Essex suddenly think it is OK in Benidorm. From false addresses. incorrect information to banks, health service and the local council……….before I even talk about flying back to the UK every few weeks to sign on!

The right-hand-drive car has never been legally imported in 8 years  and signing on the local electoral role is only for the neighbours. The health service is abused because the Carters from Canterbury think that the autónomo payment in Cantabria is too high so every visit is an “emergency” even if it means going to a different medical centre every time or certainly not too often to the same one!

“Tax is for the suckers”, seems to be the chant of many. “Why should we pay in the UK AND Spain? So, we will choose where to pay.” ………..nowhere!

Spain and the Spanish are incredibly tolerant to us as expats. NOT so other countries. Whilst we may think that the Saudi laws are barbaric/archaic/inappropriate etc those are the laws of that land and I am sure expats would think much more carefully about (1) coming here and (2) breaking laws if Spanish laws were so strict.

Saudi Arabia follows a strict interpretation of Islam called Wahhabism, and lashings are a common form of punishment. A Saudi court recently sentenced a 75-year-old Syrian woman to 40 lashes, four months imprisonment and deportation from the kingdom for having two unrelated men in her house.

Whilst Spain may not follow that code, it does have laws, rules, terms & conditions, norms of behaviour etc; it behoves all expats to acknowledge them.